Now it would be an understatement to say that my gaming activities have seen a dive lately. I simply don’t find the time or rather… I don’t prioritise it as much as I have in the past.

I guess all hobbies go up and down like that.

However, I do find the time to play through the I Ain’t Been Shot, Mum! campaign book Operation Compass by Too Fat Lardies.

We (Petrus Regulus and I) have managed two scenarios so far. It has been a rather one sided affair as the only opposition to the British has been Libyans with hardly any weapons at all. 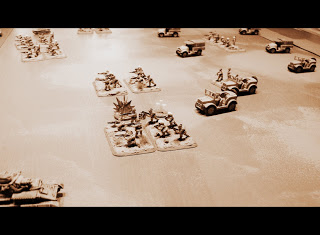 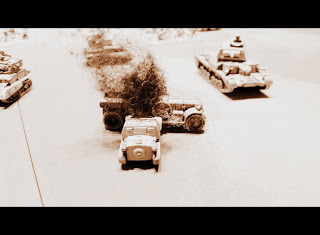 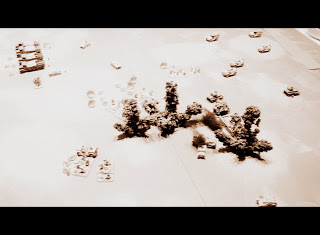